The town of Cockermouth was ravaged by flood waters on the night of the 19th November 2009 in an event that caught the world's attention. Two years later the town is still recovering and needs to build flood defences.

Rainfall of unprecented ferocity poured upon mountains above the River Derwent and the River Cocker in the Lake District. Both rivers swelled and surged towards their meeting point in the town of Cockermouth. The town's flood defences were quickly swamped as flood waters raced through the streets, reaching upto 8 feet deep in places. So strong were the waters that asphalt was ripped up, walls washed away and vehicles carried downstream. Across the county, 20 bridges were either washed away or declared unfit. The local Mountain Rescue Team rescued over 200 from the floods.

As the second anniversary of the floods approaches, there are still shops on Main Street that have not been refitted and people who have not managed to return home yet.

The residents of Cockermouth (via the Cockermouth Flood Action Group ) are working with the Environment Agency to learn from recent experiences and to implement improved flood defences to protect homes and businesses from flooding in the future.

The townsfolk need to raise money to build these flood defenses.

The Cockerhoop fell run aims to help raise money for the flood defences by taking on the watershed of the River Cocker on the anniversary of the floods. The 35 mile route begins and ends on the Cocker foot bridge next to the Jennings brewery in the heart of Cockermouth, and takes in the main mountain summits of the watershed, e.g. Fellbarrow, Melbreak, Red Pike, Haystacks, Brandreth, Dale Head, Robinson, Grassmoor, Kirk Fell.

The route has been called the 'Cockerhoop' in reflection of the nature of the route (a loop around the Cocker basin) and because the Jennings brewery at the natural start of the run conveniently brews an ale of that name.

Please make a donation to support the Cockermouth flood defences at www.justgiving.com/cockerhoop-fell-run-flood-defences, or by by texting 'HOOP55' and the amount to 70070 e.g: HOOP55 £5. 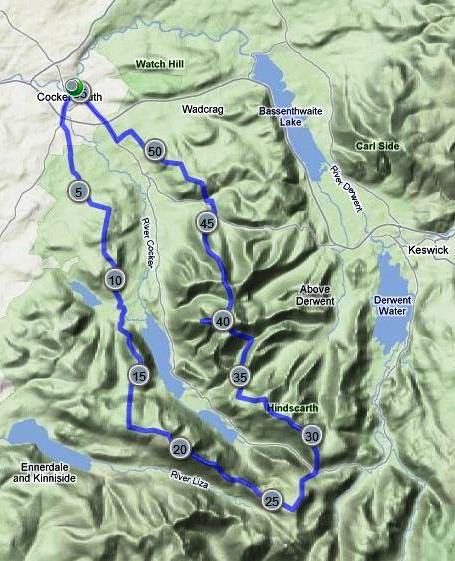 Drinks in The Bush on Main Street afterwards.

Please feel free to down load a flyer for the event for printing and distribution to others who may be interested in making a donation. 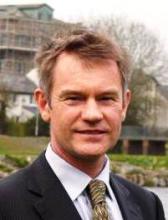 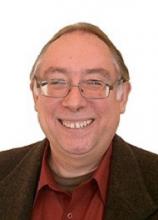